Feedback from the Oldy's Family

Whooo!!! They don’t lie when they call it wake n bake. Amazing head high with thoughts rushing and ideas around every corner. As for flavour, even the most rigid coffee fonnoisseur would get lost in the dark rich folds this brand has to offer.

Waking up with some @oldysinfused CBD infused coffee this morning.

WOW!!! It really chills you out. Nothing upsets me when I have my cup of Oldys in the morning. Not even stupid people! 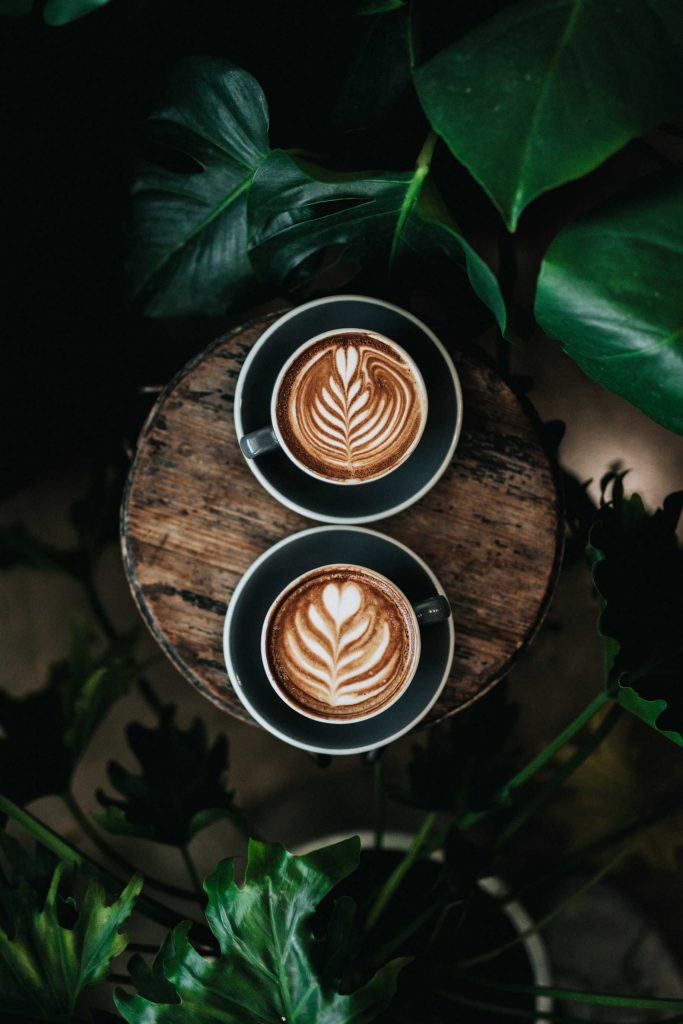 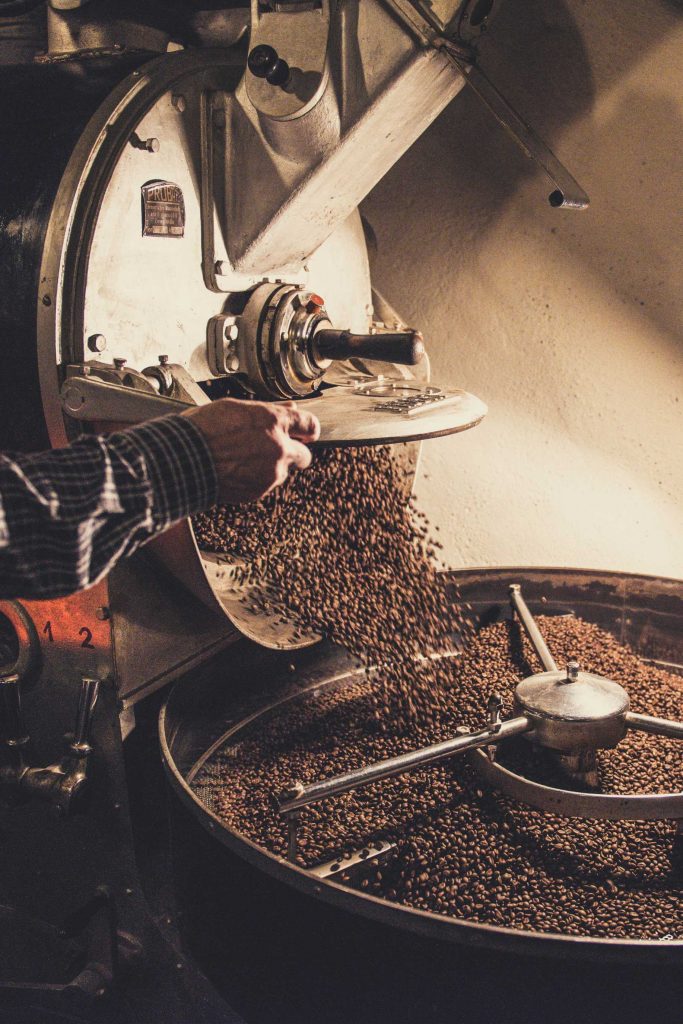 Like I have said before, two of my favourite things are coffee and weed. Ans when they combine you get amazing products like oldysinfused coffee

The CBD coffee they offer is a great way to take in that daily 20mg dose of CBD while their Wake and Bake helps you find that nice Sativa balance, where you can be uplifted, yet productive and focused. From the Malawian coffee bean to the Malawian landrace they grow and use for the coffee, the combination is perfect to the last drop.

The coffee has a rich aroma with a bold earthy flavour with notes of vanilla and fruit that will leave you craving more. I always liked CBD coffee but I might just have found one of my new favourites.

Highly recommended them out.

After seeing a few adverts over the months, noticing on a few online stores during lockdown and the eventually braving the masses to support a local canna market, I eventually got my lil paws on a bag of “Oldy’s Infused”.

I was a little sceptical of the idea at first because of my own personal experience of making canna milk turned out so terribly, I had this idea in my head that, “I’ve just gotta get it down . . . . then we’ll see.

Very doubtful, because how likely is it that it would be all it claimed to be?!!

So, we had it on a lazy Sunday morning.  It’s filter coffee so that becomes hubbies job . . . I do daily kettle coffee; you do the weekend filter coffee.

We purposefully didn’t have any form of ‘wake and bake’ prior to the cuppa Oldys, I wanted it to dazzle me!

Coffee was served and we sipped it, oddly? Like, tentatively?

It was a real Hollywood moment, as we simultaneously looked up at each other in slow motion, with the universal sign of approval: A side not, raised eyebrow and pursed lips, squeaking “ooh”? (did you just try make that face – lol?).

Hubby who is a coffee snob of sorts . . . .  Looked up and nodded along, that is good coffee?!

I smacked my lips a few times, as though doing a food tasking . . . . trying to find the hidden tase or after smell that came with my own previous failed attempt . . .

Nothing?  No hind of grass anywhere?

I asked my hubby when we got into bed Sunday night, how would he review it?

His words, “oh it should be mandatory weekend coffee!”

I am inclined to agree!

Want to be informed about upcoming special offers?

Disclaimer: If you use herbs, do so responsibly, get as much information as possible. Consult your doctor or trained herbalist about your health conditions and use of herbal supplements. These products are not intended to replace support and assistance of health practitioners. These products are not medicine in the general sense but supplements that aid the body to heal it. Herbs may be harmful if taken for the wrong conditions, used in excessive amounts, combined with prescription drugs or alcohol. Just because an herbal remedy is natural, it does not mean it is safe! You should be clear that wellness is not simply the absence of disease or symptoms, but a positive state of mental, emotional, social, and spiritual wellbeing. Herbs are natural products – they are natural because the body can recognize them as a whole plant.